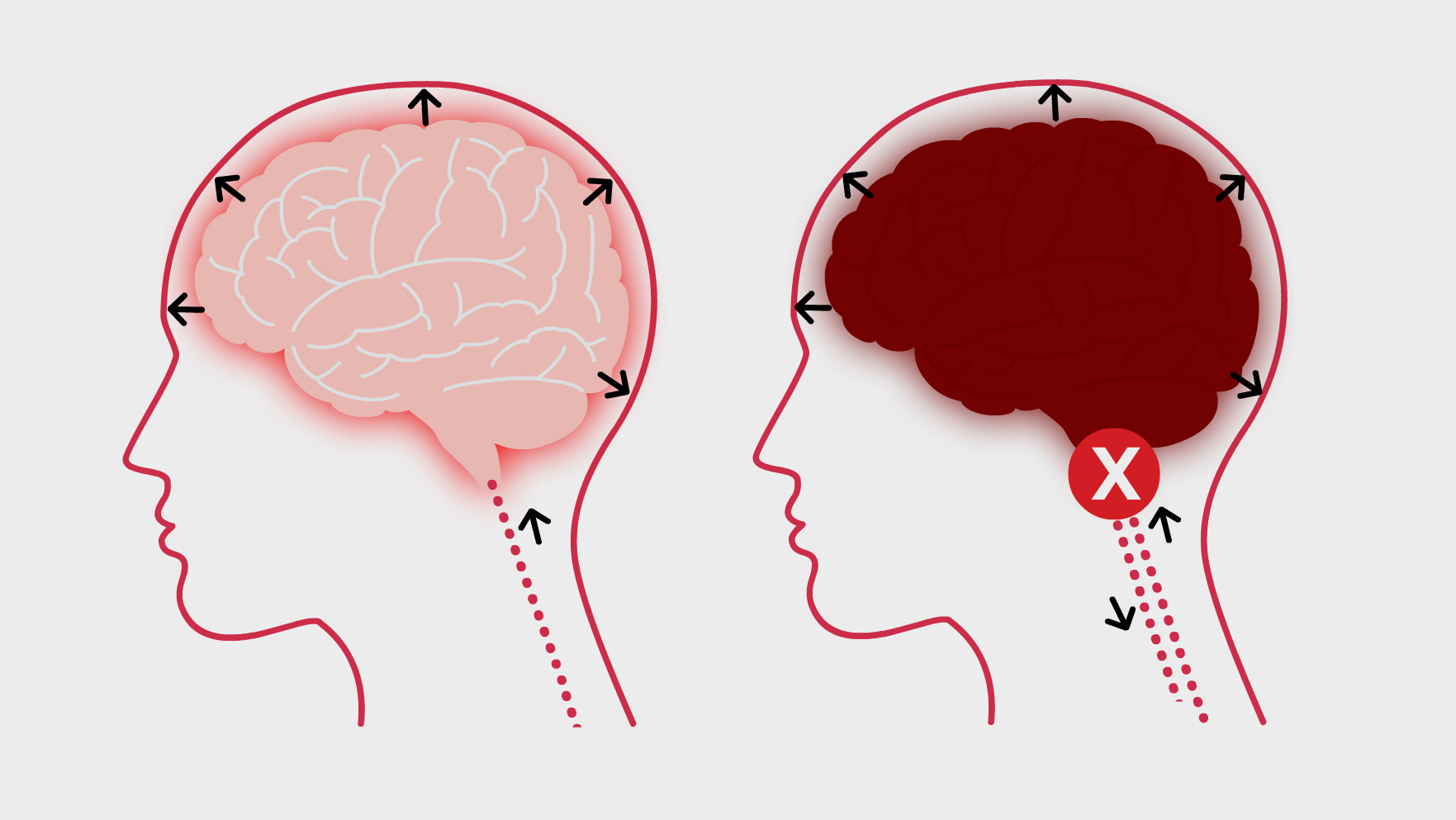 Although the number of potential donors after DCD is greater than that of donors after NDD, they make up only about 20% of all donors collected. They are people who are kept alive by devices and who suffer from serious injuries or illnesses that preclude any possibility of recovery. When the devices are removed, the heart stops after a few minutes and death is diagnosed and confirmed according to circulatory death criteria.

The second type are donors after NDD. These represent about 80% of donors collected. The donor after neurological death is in a state of “brain death”. The brain has been totally destroyed (by a trauma to the head or from a stroke, for example). This means the permanent stopping of all functions of the brain, "the irreversible loss of the capacity for consciousness combined with the irreversible loss of all brainstem functions, including the capacity to breath". (Canadian Neurocritical Care Group 1999)

In this video clip, Dr. Weiss explains how that when the brain, which is soft and squishy, is injured, it begins to swell within the skull, which is very rigid. The pressure builds up. When the pressure becomes higher inside the skull than the pressure of the blood flow, the blood cannot get in and the brain stops functioning. The brain needs a constant supply of blood to function.

Dr. Weiss goes on to explain that in brain death, the patient is completely unresponsive to any stimulus whatsoever and loses all brain stem reflexes like the ability to cough, breath, or dilate his pupils. As well, he is unhooked for a time from the breathing machine to make sure he does not breathe at all. Dr. Weiss states that the criteria are very strict. “The person is not in a coma, he is brain dead. This is because, no patient fully confirmed in this state has ever come back. The patient is medically, legally and ethically dead.” At this time, vital organs may be recovered for transplantation. 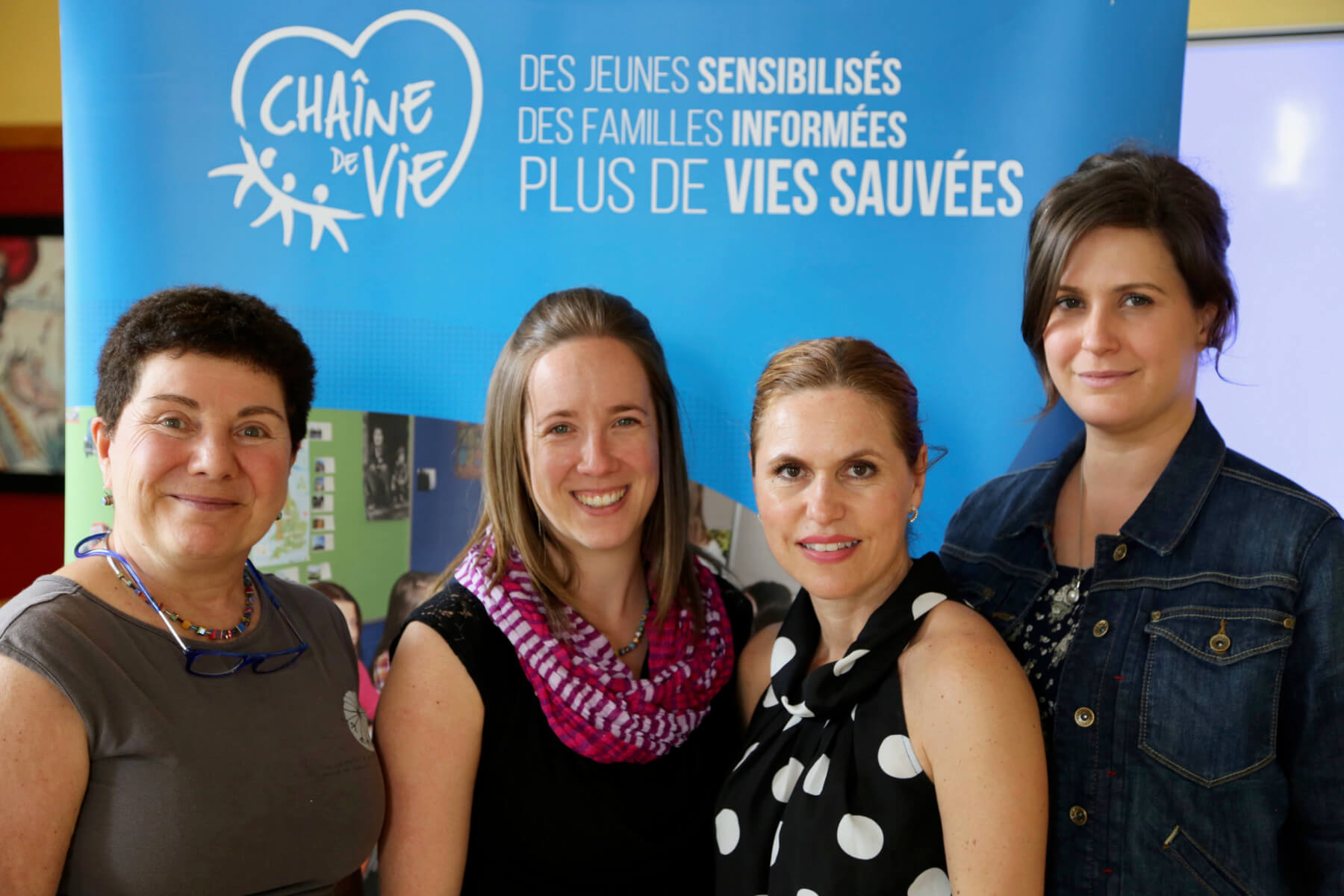 The collaboration and joint mobilization between the health sector and the education sector...